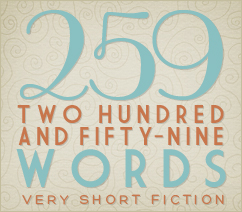 In 1654, on a perfect spring day in Auxonne, France, Rupert L’Estrange — at last! — took his beloved Christina to bed. Without hesitation or fear, their exquisite bodies sought frantic pleasure atop white linens….until Christina’s husband stormed in.

“Philippe! No!” Christina cried as Philippe lifted Rupert off the bed and slammed him to the floor. He kicked him hard in the stomach. And kicked him again.

Philippe grabbed Christina by her thick black hair and struck her face. “No, Philippe! No!” Rupert struggled to his feet. He had to save her.

Christina looked at Rupert; Rupert looked back at her. Philippe saw in their eyes the unquenchable passion they had for each other.

Enraged, Philippe pulled out his dagger and slashed Christina’s throat.

At the site of her slumped body, Rupert let out a moan that came from deep inside his soul. Numb from sorrow, he didn’t even feel the dagger that Philippe drove into his side.

Death came in an instant. But his scream didn’t stop.

The sound of Rupert’s agony echoed in Philippe’s mind until he was driven to madness and hung himself from the highest beam in the stable.

Nearly 349 years later, a yowling little dog, a mix of fluffy and sweet, appeared on YouTube.

When the dog’s owners chanted “Rooo-pert, Rooo-pert,” the dog spun in circles, startled and scared, not sure what horror lived inside of him.

The dog howled. It wasn’t a dog howl, but the agonizing moan of a demon. 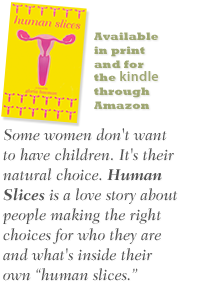